Perfectionism: The Pressure to Perform

A recent meta-analysis of over 40,000 college students from North America and the United Kingdom found that perfectionism, whether self/socially/or other prescribed is on the rise, especially among our younger generations (Curran & Hill, 2019). Societal pressures are further compounded by professions with idealized standards imbedded in their culture, setting an unsustainably high bar for its members.

Most of us will have experience with perfectionism, some may slip in and out of it in milder and more adaptive forms, while others will spend every waking hour driven by a compulsion to attain a standard that is unreasonably high.  In the more adaptive form, striving for perfection can benefit us as it motivates us to complete work and produce the best product (Harari, Swider, Steed, & Breidenthal, 2018).  When in its more adaptive form, we keep our high standards to ourselves as opposed to socially prescribing our ideals onto others.  We are more likely to be self-motivated, goal oriented, more willing to adapt to obstacles that may delay achievements, and to find satisfaction from our accomplishments (Ellis, 2002).  The downside of perfectionism, evident in its maladaptive forms, is the natural inclination to hold others to the same idealistic standards, which can cause unreasonably high expectations (Melrose, 2011).  If we cannot meet these idealistic standards, detrimental mental health effects often result (Melrose, 2011).  These health effects often correlate with fears of criticism and failure and when left unaddressed can lead to moral injury, emotional exhaustion, and eventual burnout (Chang, 2012; Gould, Udry, Tuffey, & Loehr, 1996; Sevlever & Rice, 2010).

Two perfect doors.  There are two dimensions of perfectionism, ‘excellence-seeking,’ whereby we are driven to achieve high standards and ‘failure-avoiding,’ where we are driven to avoid shortcomings. Both versions are ultimately driven by the same core factors such as black and white thinking, a compulsive need to attain lofty standards, and self-worth evaluations contingent on one’s achievement of their idealized standard (Harari, Swider, Steed, & Breidenthal, 2018; Hewitt & Flett, 1993).

Perfectionism spilling into the workplace. When mired in perfectionism, we are likely to dissociate from emotions, often ignoring and internalizing fears of worthlessness, shame, and failure (Petersson, Perseius, & Johnsson, 2014; Shafran, Cooper, & Fairburn, 2002).  Over time, this habitually defensive way of being will cause an overall lower tolerance for exposure to stress (Ellis, 2002; Petersson et al., 2014).  These maladaptive forms of perfectionism lead to self-destructive behaviours, which extend into prescribing the same unrealistic expectations onto others (a phenomenon called socially prescribed perfectionism).  Socially prescribed perfectionism uses shaming tactics to pressure others to live up to unrealistically high standards and when culturally reinforced, it has toxic effects on workplace morale, resulting in a chronic workplace stressor.

The most powerful medicine flows through connection to the pilot light within us, and the felt sense of ‘community’ among us. The word community remains 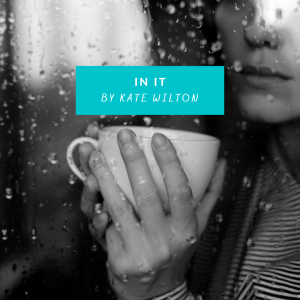 Pause.  I’m in shock.  How did I get here again?  Shit!  I’ve been swept away, like surfing on a tidal wave, feeling high and accomplished

By Kelsey Voysey. A personal account by a fellow traveler #1 WorkdaysThe alarm goes off. Morning. 6am. The routine is always the same. Either roll 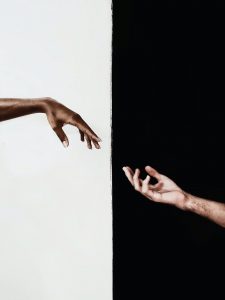 By: Crosbie Watler, MD, FRCPC On starting my day this morning, l reflected—as l often do—on the question:  “How do l want to feel today?” 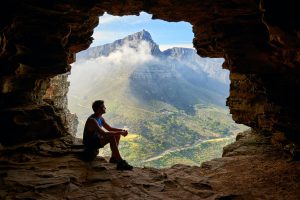 The Treasure in The Cave of Wonders

A parable by Graham Walker, a treasure among us… One day, two brothers went out in search of The Cave of Wonders. They had been 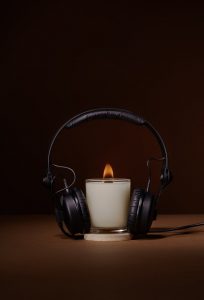 Written by Phil and Shannon Dames Combined with intention and a secure set and setting, music is an excellent way to metabolize strong emotions and 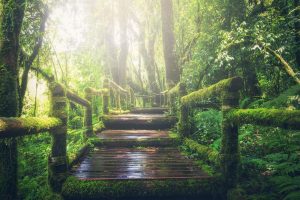 Embracing the Liminal (in between) Space

A Personal Account by Margaret Huml, an inspired human who provides excellent company in liminal spaces~ I have crossed the threshold and even in moments

Recognizing Interconnectedness as we Cultivate Community

Written by Gail Peekeekoot RN, DMin, a living example a woman who cultivates community~ Nothing I say will be new to you… and it comes

About Roots to Thrive

The in-person gatherings of the Roots to Thrive program take place of the ancestral and unceded territory of the Snuneymuxw First Nation at the Hulit Lelum (Health Centre), and also on the homelands of the Coast Salish, Kwakwa̱ka̱ʼwakw and Nuučaan̓ułʔatḥ (Nuu-chah-nulth) Peoples.

Integral to Roots to Thrive’s approach to healing, re-connection and remembering who we are, are these Guiding Principles. By embodying these principles we intend to honour and give thanks to the Snuneymuxw and all First Nations, the teachings they carry and lands they steward, and to join in working for Truth and Reconciliation.